How we got started

AusCoz was formed in 2001 in Currumbin on the Gold Coast, Queensland by Nigel and Liz Milnes. Liz originally created Situation Clothing in the UK. By 1986 it had grown to such an extent that by 2000 it was a limited company employing sixteen people, rebranded as Costumes with Character.

After receiving orders from Australia for Surf Lifesaving Queensland and the ABC, Nigel brought a range of costumes to the 1999 AALARA exhibition on the Gold Coast, which was so successful the family decided to relocate to Queensland. After completing a successful three-year business migration plan and gaining citizenship, AusCoz was formed – and the rest is history. Now, ten years on, AusCoz is proud to be providing costumes for The Wiggles, The Brisbane Lions, The Gold Coast Titans and The Gold Coast City Council, to name a few.

AusCoz and the company have been well received at trade fairs and exhibition all around the world and Nigel’s background in advertising, marketing and design has helped create the unique brand and style of AusCoz which has been so successful.

We believe the reason behind the success is understanding the customer’s needs and requirements, and working out the best way to meet all of these in a practical, durable and appealing way, whilst providing great value for money.
Attention to detail, and experience from the wearers point of view, inclusive of comfort, good vision, hygiene, and multi-sizing are all key considerations. 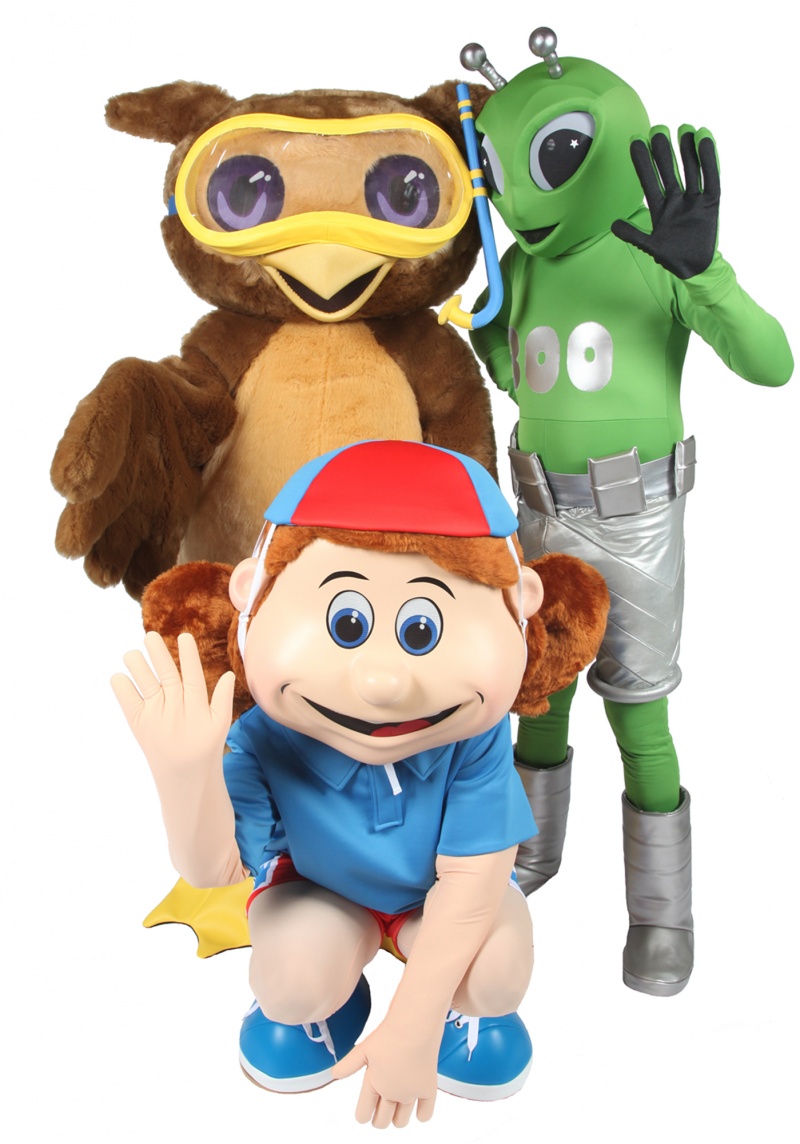 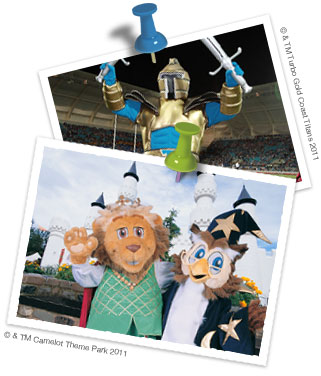 Having worked as head of costume for a theatre for several years, Liz understands that the performance required from a costume and the consideration of the performer are always in the forefront of the technical specification.
Many other makers can produce great looking costumes, but if they are glued together and can’t be washed, or they are so heavy the wearer cannot walk in the costume, let alone animate it, the costume is not really very practical or fit for purpose.

Appealing and practical design and scale are also vital. Liz worked as a costume designer for the BBC for three years while managing the costume production company. This experience in film & TV is invaluable for understanding the technical requirements while making appealing characters.

This, combined with Liz’s degree in clothing and textiles, six years as a theatrical pattern cutter and a year’s sponsorship and qualifications from the Manchester Business School has helped to make Costumes with Character in the UK a world-class costume company. But most important is the desire to always exceed customer expectations, being passionate about making brilliant costumes and the enthusiasm to put as much detail and perfection into every costume or mascot produced. 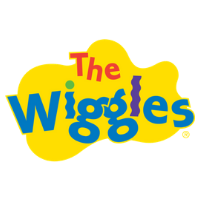 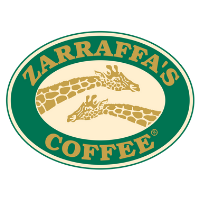 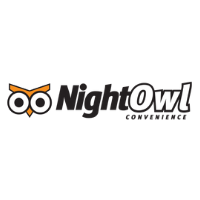 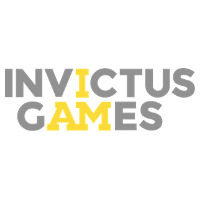 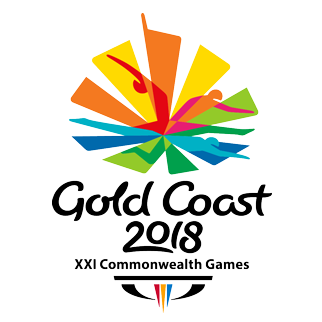 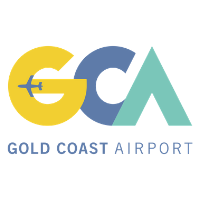 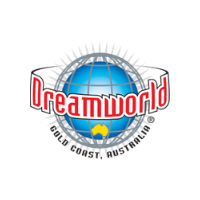 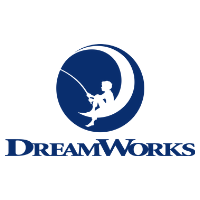